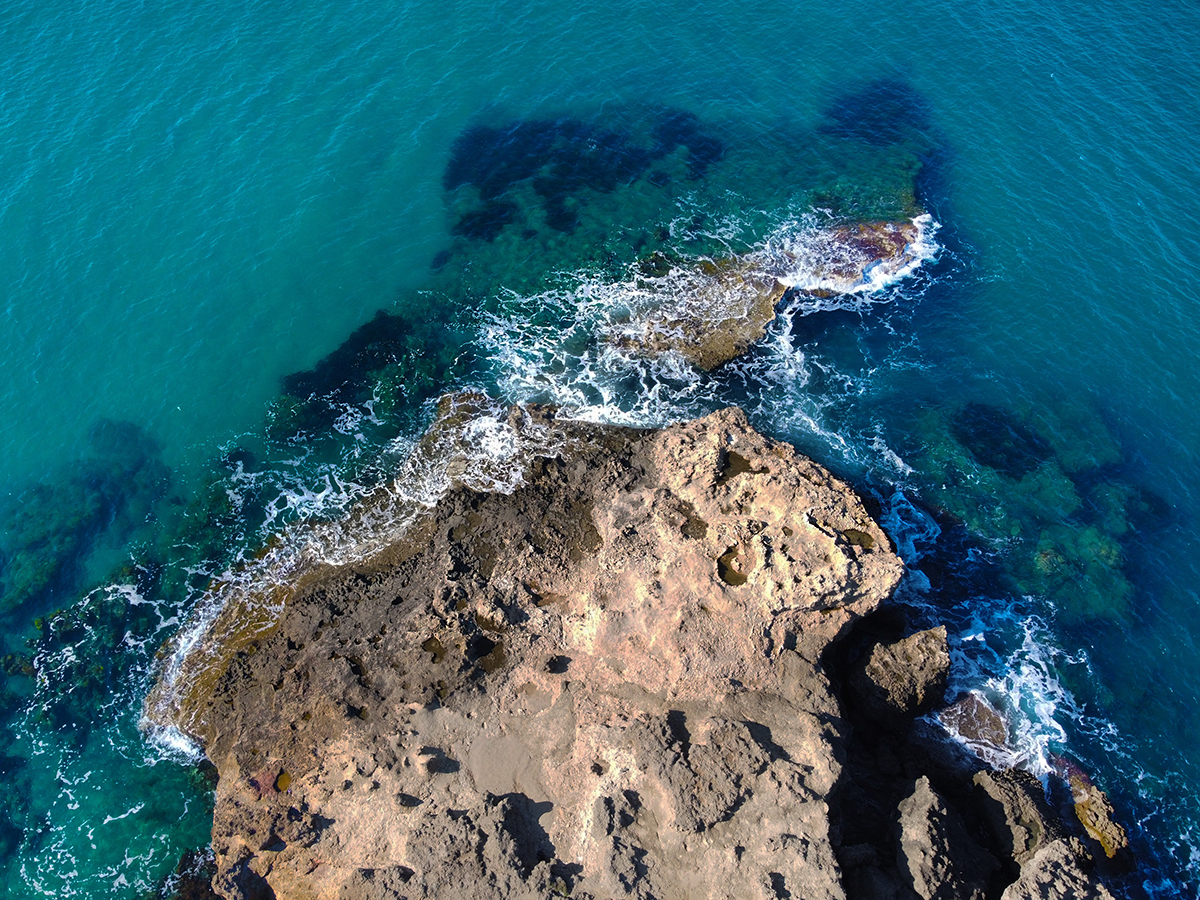 The beautiful island of Cyprus is a great holiday destination, and Paphos is one of the best places to stay. With its mix of beaches, restaurants, bars, and activities, there’s something for everyone in Paphos.

Here are 10 things that you definitely need to do while you’re on holiday in Paphos.

1. Visit The Tombs Of The Kings

The Tombs of the Kings is a UNESCO World Heritage Site and one of the most popular tourist attractions in Paphos. The site includes a series of underground tombs that date back to the 4th century BC. Visitors can explore the tomb chambers and see some of the stunning wall paintings that have been preserved.

Coral Bay is one of the most popular beaches in Paphos and is perfect for a day of swimming and relaxing on the sand. The bay is also home to a number of coral reefs, making it a great spot for snorkelling and scuba diving.

The Kato Paphos Archaeological Park is another UNESCO World Heritage Site and contains some of the most important historical sites in Paphos. The park includes the remains of several Roman villas, an early Christian basilica, and a Byzantine castle.

4. Visit The Birthplace Of Aphrodite

According to Greek mythology, Aphrodite was born in Cyprus and you can visit her supposed birthplace at the site known as Petra Tou Romiou. The site is located just outside of Paphos and features a large rock formation that’s said to be where Aphrodite emerged from the sea.

One of the best ways to see some of Paphos’ coastline is by taking a boat trip to see the sea caves. These dramatic caves have been carved out by years of erosion from the waves and make for a beautiful sight when viewed from the water.

6. Sample Local Food At The Markets

One of the best things about being on holiday is trying out local food, and Paphos has plenty to offer in this department. Head to one of the town’s markets where you’ll find fresh produce, meats, cheeses, olives, and much more on offer.

7. Go For A Hike In Avakas Gorge

Avakas Gorge is one of the most popular hiking trails in Cyprus and offers stunning views of the surrounding mountains and coastline. The trail starts just outside Paphos and takes around 3-4 hours to complete depending on your fitness level.

Lady’s Mile Beach is one of the best spots in Paphos to watch the sunset with its long stretch of sand and sparkling blue water. Once the sun has gone down, head to one nearby beach bar or restaurant for a refreshing drink or tasty meal while enjoying the evening breeze off the Mediterranean Sea.

For something a little further afield, why not visit Ktima Limitless winery which offers visitors tours around its vineyards followed by wine tastings? This is a great way to learn about Cypriot wine while also enjoying some amazing views over Limassol Bay towards Ayia Napa town centre.

10 Take A Walk Through Old Town

Old Town is where you’ll find most of Paphos’ historical landmarks including medieval churches and traditional Cypriot houses dating back hundreds of years. Take your time strolling through Old Town soaking up the atmosphere before stopping for refreshments at one of its charming cafes or restaurants overlooking picturesque Saranda square.

Paphos really does have something for everyone whether you’re looking for culture, history, relaxation or adventure! So what are you waiting for? Start planning your trip today!

If you are looking for a beautiful place to stay, look no further than Villa Eleania.

Located in the aphrodite hills resort. Get in touch for more information. 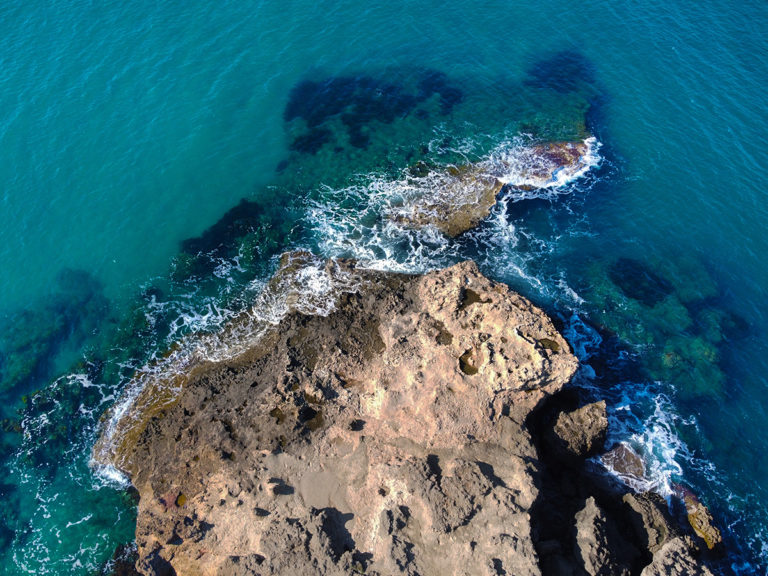 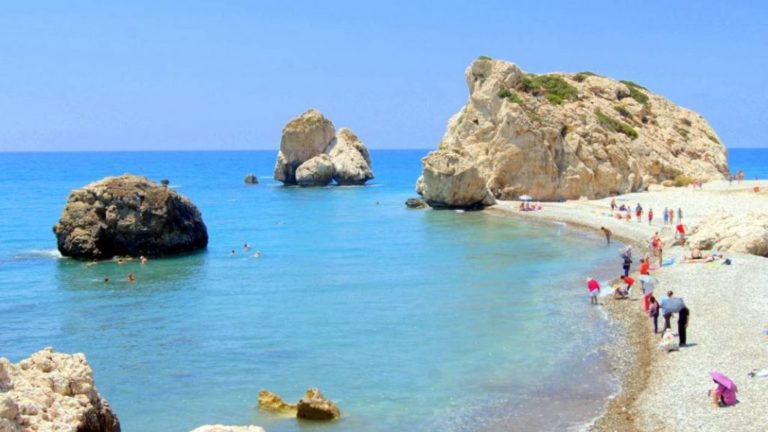 October is the perfect time to take a vacation, and Paphos is the perfect destination! The weather is still beautiful and there are plenty of activities to keep everyone busy. Whether you’re looking for a relaxing vacation or an action-packed adventure, Paphos has everything you need! Here are a few reasons why we think you… 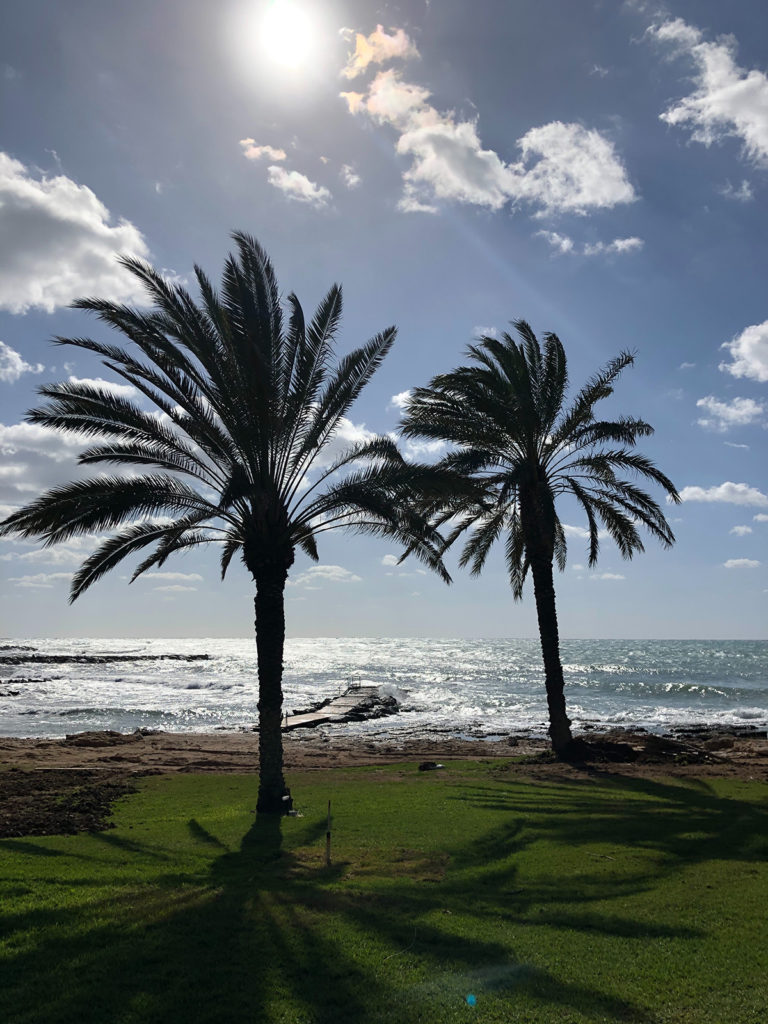 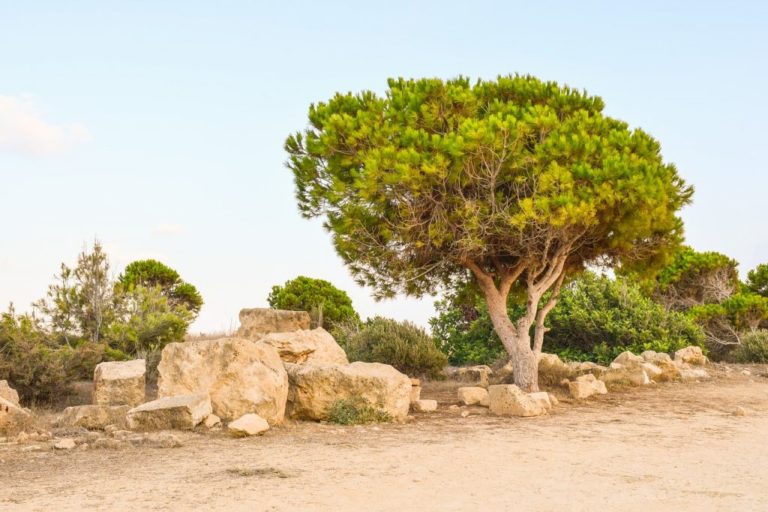 The southern Mediterranean is a common destination in the winter, where temperatures are warmer than most of Europe.  February is like a mild winter, but March is an ideal time of year when Cyprus is in full spring and the summer crowds still haven’t arrived. If you’re considering a trip to Paphos, or a golf… 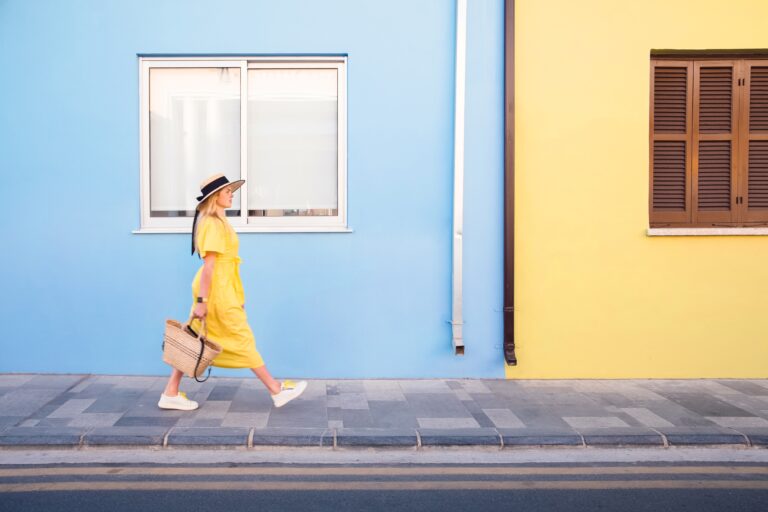 Paphos is a beautiful city located on the southwest coast of Cyprus. The city is rich in culture and history, and there are plenty of activities to keep visitors entertained. Here are 8 reasons why visiting Paphos this winter is a fantastic idea. 1. The Temperature One of the best things about Paphos is the… 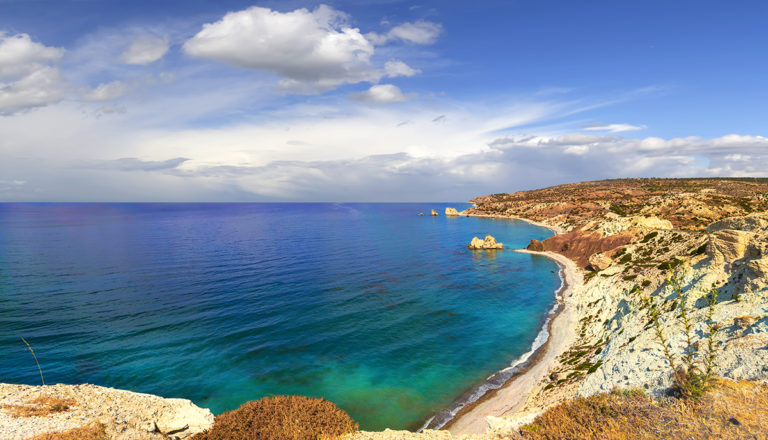 Villa Eleaina, is wonderfully situated with lots to do in the local vicinity, this makes it the perfect getaway destination for the whole family. If Golf is your passion, the resort is home to a large golf course perfect for enthusiasts or beginners. Or, if relaxation is more your thing, enjoy some quality ‘R&R’ in…